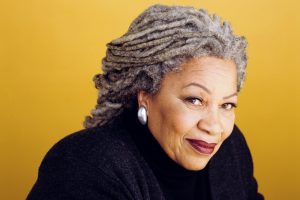 (BBC News) Known for her searing and lyrical works about slavery and the history of African Americans, novelist Toni Morrison was widely regarded as one of the leading lights of US literature and a champion for repressed minorities.

A prolific writer of novels, essays and song lyrics who first came to prominence in the early 1970s, Morrison focused particularly on the experience of women within the black community. Her work earned her numerous awards, most notably the Nobel Prize for Literature, for which she broke new ground as the first African American winner.