Children in Wichita Falls will be honored at the unveiling of the second of 4 murals commissioned by the Wichita Falls Alliance for Arts and Culture. The unveiling ceremony will take place at noon on Wednesday, May 29, 2019 at 802 Harding Street; a site known to many as Fly’s Gas Station. The mural reveal event will include comments by the artist and community members associated with the Eastside Mural Project. The project has been funded in part by the Libra Foundation (John Hirschi) and the Texas Commission on the Arts, with additional support from David Brock.

The mural, “Imaginative Minds,” was designed by MSU graduate Selena Mize with support from a team of local muralists. The brilliantly colored artwork has a number of distinguishing characteristics, not the least of which is that the art work covers the entire building. All of the original architectural elements of the old gas station have been incorporated into the mural.

Desi Hale, Director of Reading is Power has been an active supporter of the mural project and is excited about the addition of the murals to the community. He says, “This project is important to encourage kids to be creative and to use their imaginations. It will be an inspiration to hundreds of children and that’s a powerful reason to engage with the arts.”

“The murals are a game changer for the artists in our community who deserve the opportunity and recognition for their vision and foresight. The works invite the public to engage with the arts as a tool for community development,” says Margie J. Reese, executive director of the Wichita Falls Alliance for Arts and Culture. “We hope residents from across the city will stop by and view the murals and bring their children to see these inspirational works.”

Two additional murals will be unveiled later this summer as part of the Eastside Mural Project. A team of artists led by Jacobie Genus will be installing a 75-foot mural at the Wichita Falls Housing Authority located near the intersection of Harding and Williams. The fourth mural will be installed by an artist team led by Brea’n Thompson at Beacon Lighthouse for the Blind, located at 300 7th Street. 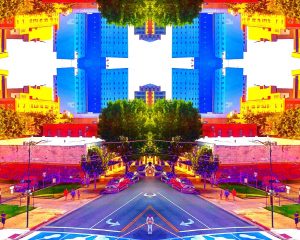 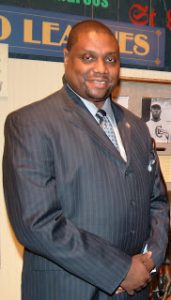 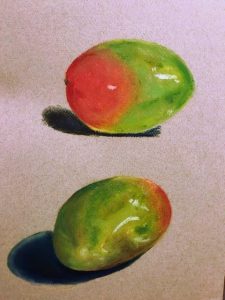 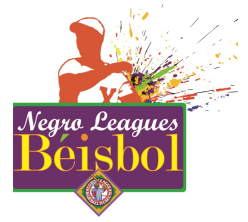 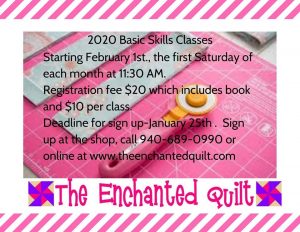 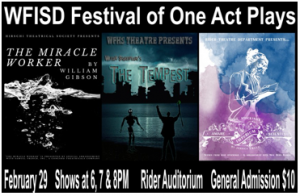 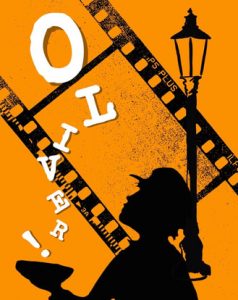 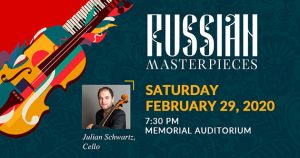 Michele J Garcia is an artist who works with photography in a digital environment. By examining the ambiguity and origination via retakes and variations, Garcia tries to increase the dynamic between audience and author by…
View Calendar
Add