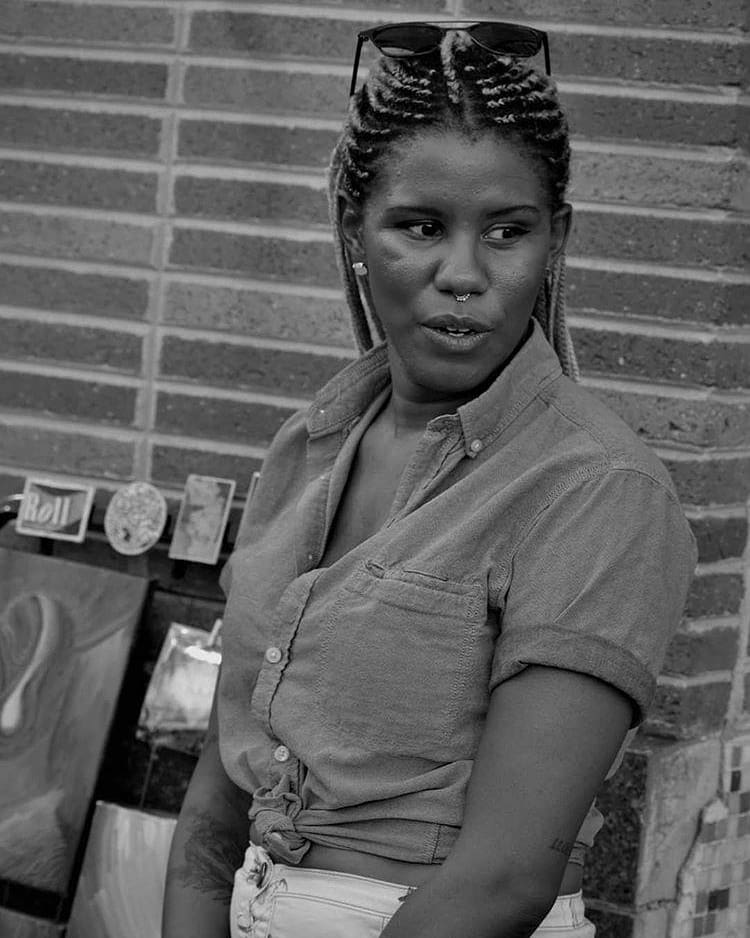 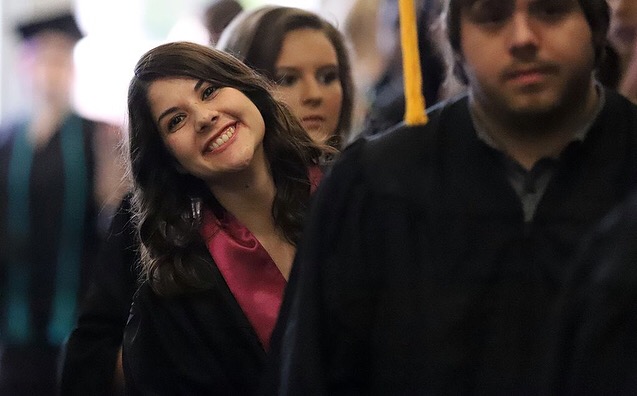 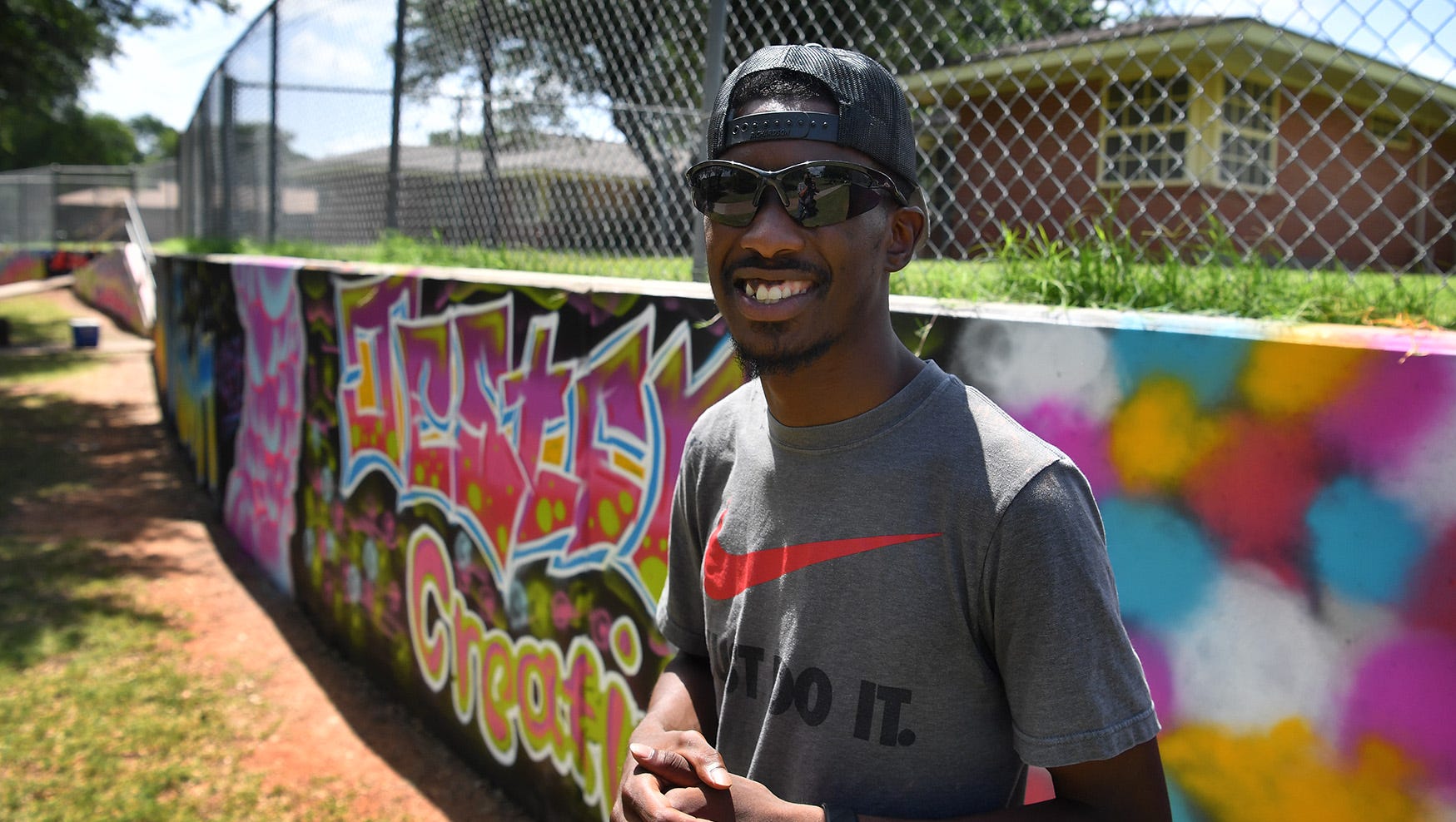 “I Love You” by Ralph Stearns

The first mural, “I Love You,” was created and installed by Master Artist Ralph Stearns at the Felix Lister Elks Lodge on Homes Street. Stearns is recognized nationally for his realistic and stunning images created seemingly overnight. “I Love You” is the first of four murals that will be designed and installed in the east side neighborhood following numerous conversations with area residents whose input is guiding the development of the Eastside Mural Project.

The Felix Lister Elks Lodge has been an important community service organization and social gathering place for area residents. The building stands as a reminder of an active and thriving six-block section of Flood Street, once known as “the eastern downtown” in the 1950s and ’60s.

The second mural, “Imaginative Minds,” was designed by MSU graduate Selena Mize with support from a team of local muralists. The brilliantly colored artwork has a number of distinguishing characteristics, not the least of which is that the art work covers the entire building. All of the original architectural elements of the original Fly’s Gas Station have been incorporated into the mural, located at 802 Harding Street.

Genus says, “I want this mural to bring positive energy to the community. The words on the mural, peace, love, unity, and respect, represent what I want everyone, especially young people, to remember as they see this artwork. When they go to school and come home – I want them to think about those words every day.”

“In Motion” by Brea’N Thompson

The final mural, ‘In Motion,’ was conceived and designed by Brea’n Thompson at Beacon Lighthouse for the Blind located at 300 7th Street.

Thompson says, “This project is incredibly important to me. I’ve never done a mural that brought light to an issue in quite this way. Everyone at Beacon Lighthouse has been so supportive of me and the team of artists who helped create this artwork, this mural is about them and for them. I wanted to create a work that was accessible to our neighbors with all levels of vision and no vision. Everyone deserves to experience beauty.”

The Eastside Mural project has been funded in part by the Libra Foundation (John Hirschi), The Texas Commission on the Arts, with additional support from The Felix Lister Elks Lodge, David Brock, the Wichita Falls Housing Authority, and Beacon Lighthouse for the Blind.

“I Love You” Unveiling