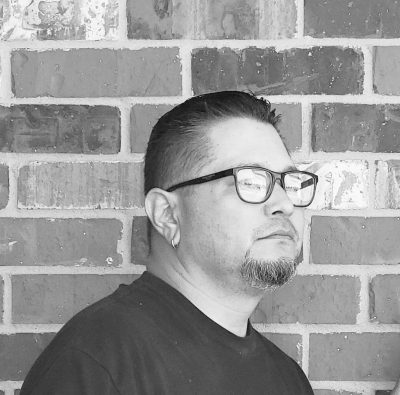 Quanah Parker Burgess is a fourth-generation Comanche artist named for his maternal great-great Grandfather, Quanah Parker, the last chief of his people. Burgess is from the Quahada (Antelopes or Antelope Eaters) and Penateka (Wasps) Band of Comanches. He is also proud of his Kiowa, Cheyenne, & Hispanic Heritage.

Quanah feels being exposed to different tribes and cultures has greatly influenced his art. His family settled in New Mexico, where he graduated high school. His professional career began in 1996, after selling his first painting at the Summer Olympic Games in Atlanta, GA. Quanah's paintings are a reflection of his tribal heritage and history. The work and techniques of Native artists inspire and influence his work.

He currently exhibits his work in numerous galleries throughout the United States.