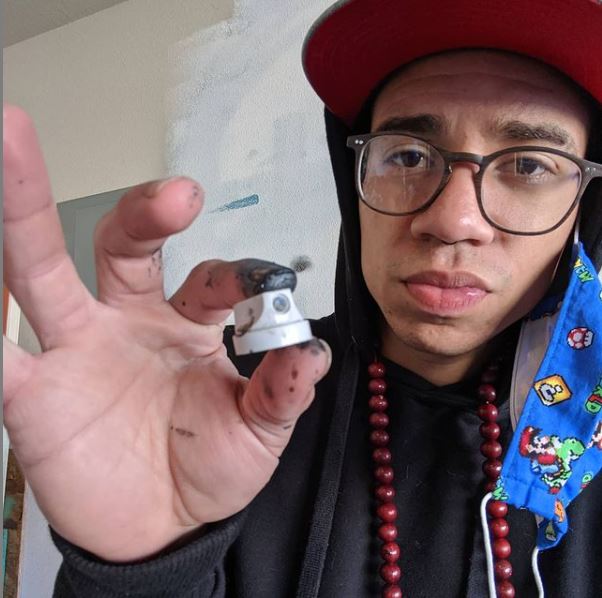 As a man of Dominican (Republic) heritage I am somewhat estranged to my culture's identity. Thus, I have adopted an affection of Japanese culture through Zen and a man named Kai (Senpai-elder/Sr). I am a retired Muay Thai fighter and Kai Senpai was my Muay Thai instructor. The name Kai was handed down to me as a posthumous honour. I was given this first name as the carrier of his lineage but his intention was never for me to pursue Muay Thai, it was to become enlightened. The nickname "Kohi" is a bit sweet for me. After years of being with him and growing close, in a moment, I accidentally called him "dad". He immediately accepted saying, "you are the only son I will ever have". I was dubbed Kōhai (younger/Jr). But in my error to spell it made out Kōhī (Japanese for coffee) and thus Kōhī stuck. Kai Senpai introduced me to the Zen lineage. The Zen tradition has a philosophical corpus which in the modern context has mostly been expressed through various arts. Within these arts, there is an underlying connotation for emotive expression. Therefore to ‘see’ Zen, one would not seek scholarly approach but look to art. In the Japanese ethos, attempting to capture this moment is self-defeating, in so much as the ‘beauty’ consists in its being ephemeral. Yet, the common notion of Zen relishes in the paradox of this contradicting gesture and is labeled as yūgen. My craft is introspection. It serves as my spiritual voice. Each piece is a different (kōan) parable. Kai Senpai is manifested though who I have become. My name is Kai Kōhī Zenji.