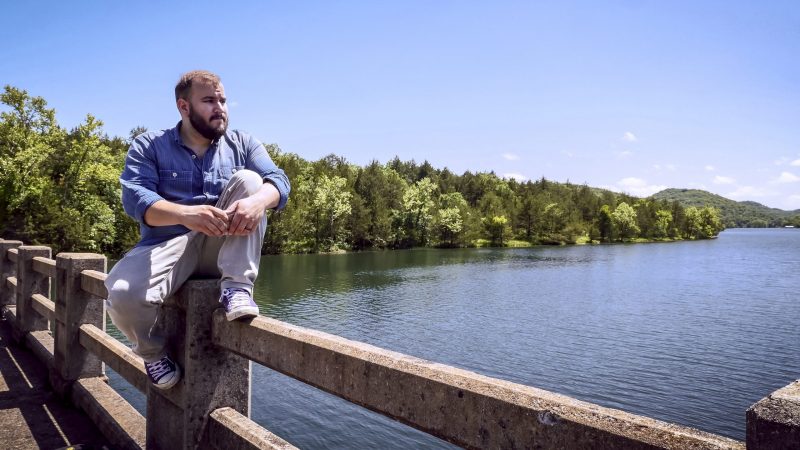 Jonathon is an assistant professor of media arts in the Mass Communication department at Midwestern State University. He received his Master of Fine Arts in documentary production and theory from the University of North Texas. Over the past six years, Jonathon has taught television, audio, film, and media studies courses at UNT and at Stephen F. Austin State University. In the field, Jonathon has worked on documentary films, in radio stations and newsrooms, and on numerous television shows. He spent two years working for the Southwest's largest production company, AMS Pictures. While at AMS, he logged time as a director of photography, an associate producer, a research analyst, a director, and a development producer, working on established television shows and helping build new ideas.

Much of his professional work has been focused on the human side of society's most difficult social issues, from the caring environments of LGBTQ churches in the heart of Texas to biographical looks into child abuse. His current documentary takes an observational look at the racial justice movement in Madison, Wisconsin, a city with the widest disparity gap in the country. Jonathon's creative research centers on multimedia production, and his documentaries have screened at film festivals and conferences both nationally and internationally. His recent academic research looks at the topic of ethical documentary filmmaking in an industry that is exploitative by nature.