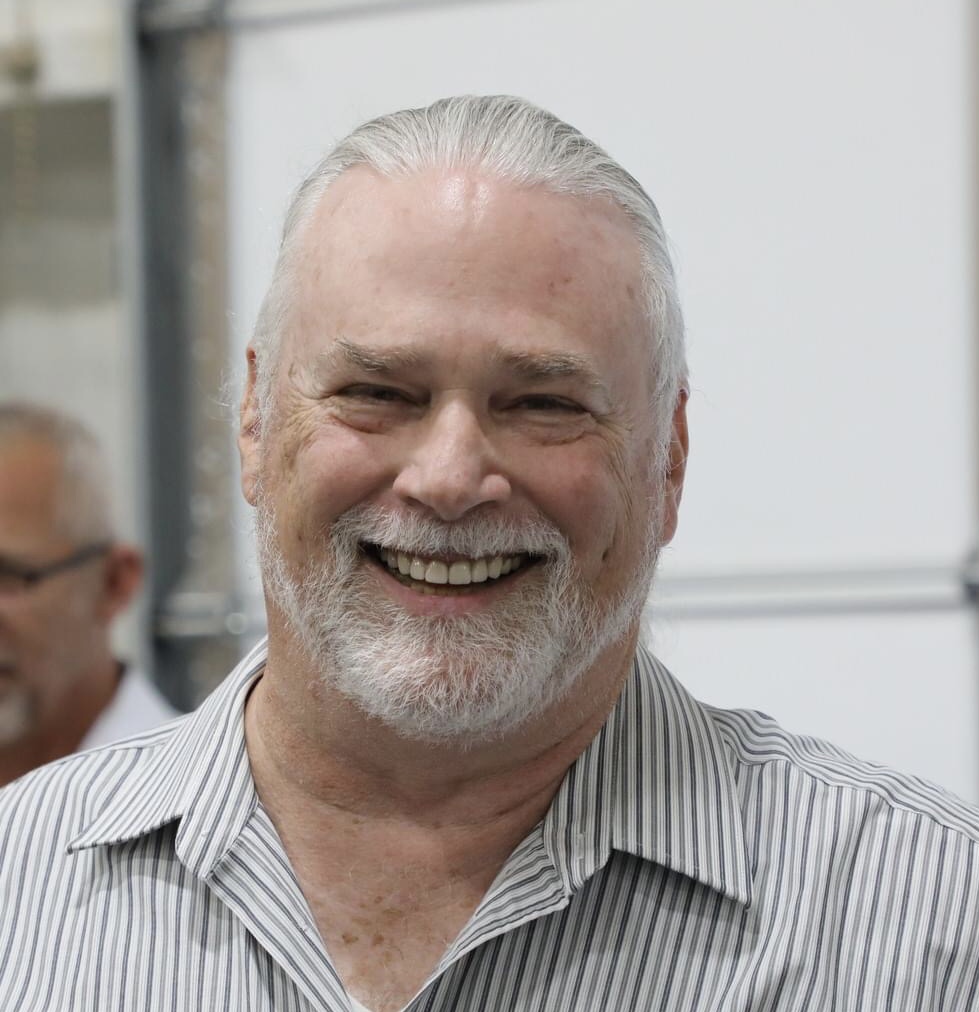 Bob Barrow earned the BFA in ceramics and painting from MSU in 1978. Before returning to MSU from Cal State Fullerton, Bob was a local artist known for his work with fabric and a pioneer in dyeing velvet. After college, Bob created art in various forms and media. He designed, painted, and constructed sets at Backdoor Theatre.

He was later a theatre teacher in Burkburnett for 20 years. His artistic skills contributed to his success as he designed and built amazing sets, including a three-ring circus in the gymnasium with full-body plaster trapeze artists. He served on the Board and was active in the Texas Thespians, being inducted into the Texas Thespians Hall of Fame during the inaugural year of the award, 2011. He also taught workshops in mask-making, Raku, and dyeing, and taught robotics in Costa Rica.