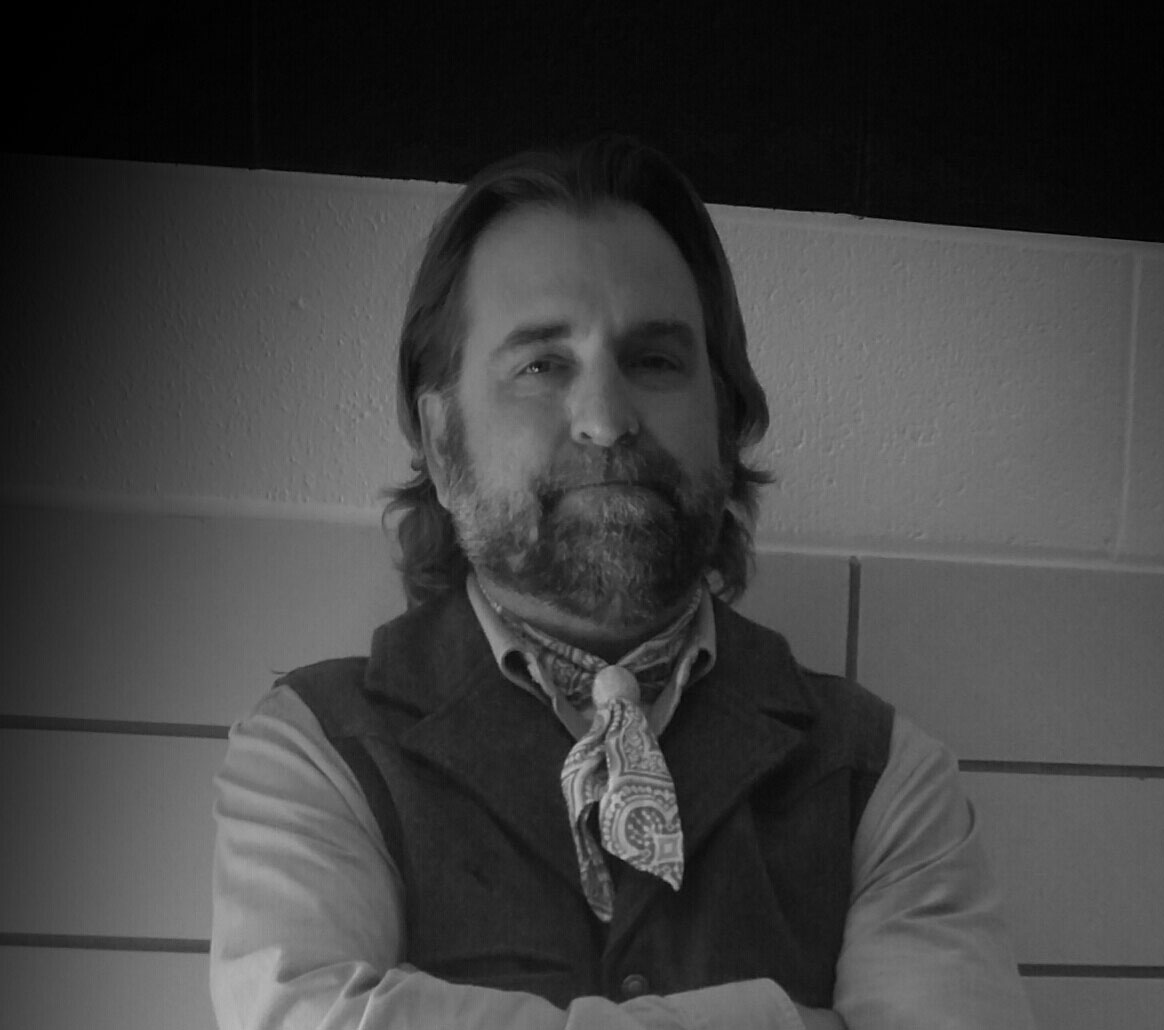 B.C. Gilbert was born and raised in Amarillo, TX on the high plains of the Texas Panhandle, a beautiful, yet sometimes harsh environment. Much of the imagery found in his artwork is influenced by the surroundings he was exposed to growing up.

He is now based out of Wichita Falls, TX where he is a working and exhibiting artist as well as an art instructor at Rider High School and adjunct professor at Midwestern State University.

"The work which I create is a culmination of several factors including, but not limited to, situations past and present, references to nostalgic tendencies, environmental surroundings of popular culture (specifically my own), and an obsession with the depiction of Americana in a traditional vs. nontraditional and unpredictable format.

Through these means and using the mediums of painting and printmaking, as well as the devices of construction, found objects, and even premeditated environments similar to installations, it is my desire and focus to reinvent and reinterpret pre-conceived stereotypes and to pose and suggest those question’s for the supposed audience."